The world has warmed by 1.1°C during the last century and reports suggest that it could get to 2.7°C by the end of this century. Humans have increased CO₂ levels in the atmosphere by 50% since before the industrial revolution. Consequently, drought, heat, and low humidity are becoming more severe as the climate heats up. Vegetation tends to dry out and landscapes get more and more flammable, raising the risk of dangerous wildfires. Is this our new reality?

As a clear example, it can be seen how intense the heat wave fuelled unusual and extreme fires across the European continent in the summer of 2022. The sad truth is that this is just a preview of what we will witness in a few years. What is now considered atypical will soon be the new regular.

Trends that raises the alarm

Comparing previous studies from past years regarding how and why the fire season differ spatially and temporally in Mediterranean Europe, the current fire campaign is extremely anomalous because of the three reasons below:

Europe is becoming arid due to climate change and rural abandonment, which homogenizes the landscape and makes it uniformly dry, causing fire season fluctuation. And the alarming news far from stopping, continue to increase.

According to the European Union surveillance service updated reports from July 16, so far this year, the area burned is equivalent to Trinidad and Tobago in the Caribbean. And if this dangerous trend is confirmed, 2022 could match or exceed the surface burned in 2017; the worst year on record when big fires burned over 998.0897 hectares over EU countries, based on the data provided by the EFFIS (European Forest Fire Information System).

However, as shown in the graphs below, this trend is not only affecting the European countries; all regions will suffer as a result of climate change, and the issue is that not only will fires be out of season, but these seasons will last longer each year. 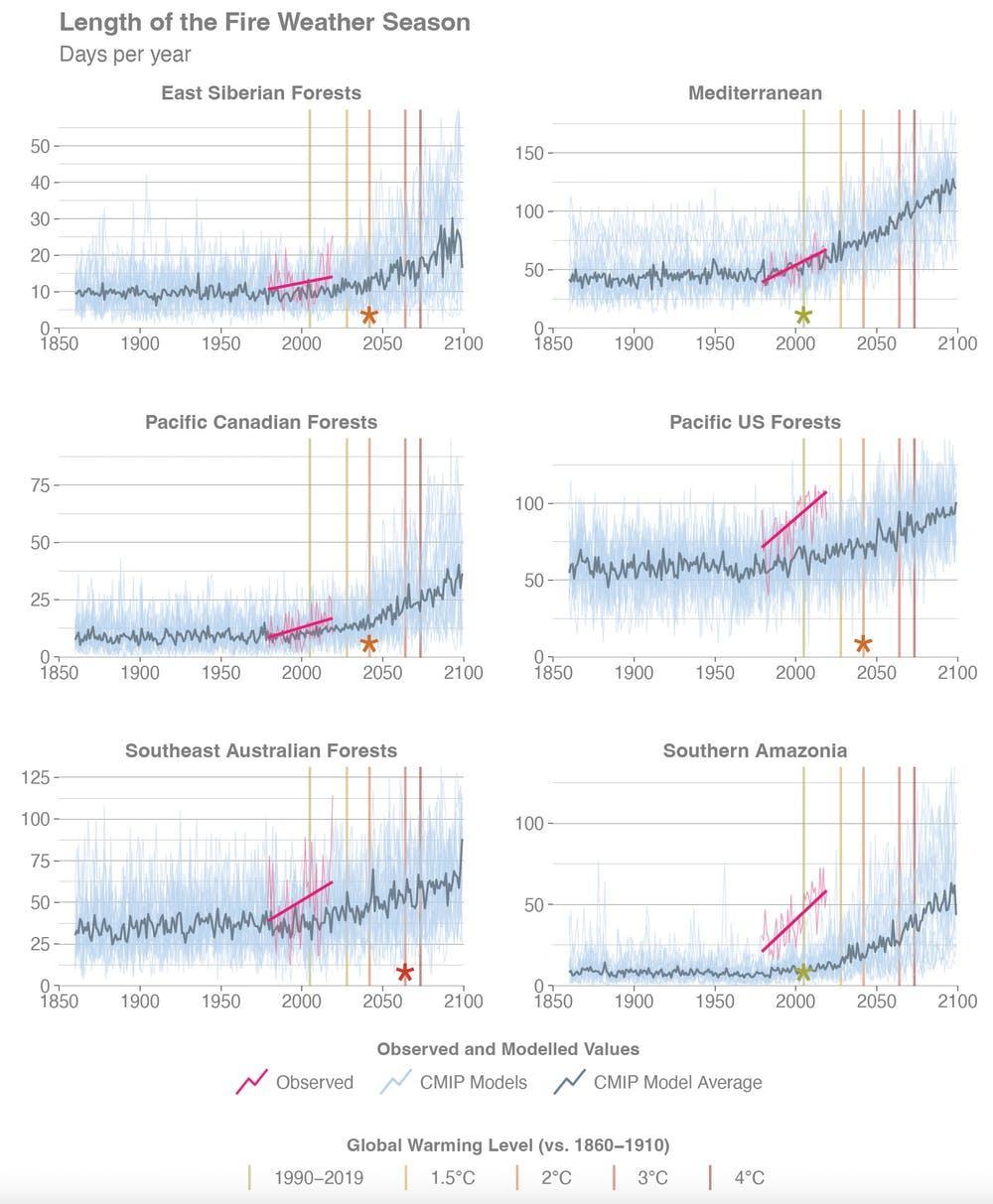 Image 1: Length of the Fire Weather Season. Source: The Conversation, 2022.

Fires are expanding in latitude and altitude. Large fires in parts of Europe where they were previously uncommon, such as Scandinavia and the UK, are becoming more frequent. Mountain areas, such as the Pyrenees and the Alps, are increasingly flammable. 2

And, while technology must improve due to the virulence of the fires, these extinguishing mechanisms are still more advanced than years ago, which facilitates the fact that the number of large fires is decreasing, but the average size of large fires (more than 500 hectares) is still growing due to the increasingly common heat wave and mentioned virulence, which causes a boost in the fires that escape containment.2

The price of overlooking the climate

We are experiencing the effects of decades of neglect in land management and climate inaction. Heat waves are becoming more frequent every summer. Fires are on average bigger and fiercer. Deaths due to heat and fire smoke are increasing and the air quality breathed is becoming more harmful to health.

All of this causes more problems than simply losing some hectares of land and plants. It is a public health problem, influencing the increase in deaths from heat, poor quality air, and inhalation of smoke from fires. 2

We are watching the trailer for the film of the future that we will leave to future generations, and if there are no actions taken seriously it will happen sooner than even expected.

S. Doerr. June 30, 2022. Climate change: wildfire risk has grown nearly everywhere – but we can still influence where and how fires strike. The Conversation. [online] Available at: <https://theconversation.com/climate-change-wildfire-risk-has-grown-nearly-everywhere-but-we-can-still-influence-where-and-how-fires-strike-185465> 1